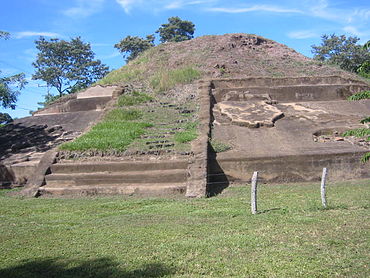 Wanting to do a day trip from San Salvador? Planning out a tour of Mayan cultural sites to San Andres and El Tazumal? About 90 minutes outside of San Salvador in the Town of Chalchuapa and less than two miles from El Tazumal, is the Casa Blanca Archeological site. While not the largest or most widely known of the Mayan pyramid sites, it is home to several Mayan pyramids and an informative museum.  At $1 US for locals and $3 for foreigners, the entrance fee is a bargain.

Back in 1977, as the Town of Chalchuapa was encroaching on the site, government officials had the forethought to set aside the 15 acres, which is now the Casa Blanca Archeological site, before development overran the area causing this rich history to be lost forever. The name Casa Blanca comes from the former coffee plantation on which the archeological park now sits. After much excavation, research, and work by the El Salvador Archaeological Project of the University of Nagoya, the site was inaugurated in 2004.

Human activity on the site dates back at least 5,000 years. Soil samples taken from nearby indicate the site was deforested to grow corn as the area became agricultural and village-centered. Between 200 BC and 250 AD, also known as the Late Pre-Classic Period, Casa Blanca and the neighboring El Trapiche area, were important parts of the Mayan culture. El Trapiche is the site of the largest known pyramid in El Salvador. The only known stela (large upright column or slab with an inscription) with Mayan script was set at the foot of the Trapiche pyramid. Although most of the stela and its writing were destroyed in antiquity, the remnants of the stela are in the archaeological site’s museum along with information about the site itself, Mayan culture, and a number of Mayan pottery and other artifacts.

What You Will Find

Touring the site involves a leisurely stroll through a tree-lined park. Several visitors to the site recommended going to the site’s museum before heading out to see the sights so that you can better understand what you will see. The museum is built in the "casonas" style of colonial haciendas (main house of a ranch) with long covered walkways surrounding the gardens of a central patio. The building itself is made with adobe bricks and clay tile roofs.

There are six areas of interest on the site which spans the Late Pre-Classic and the Classic (AD 250 – 900) periods. Three of those sites are pyramids, two of which have been excavated. The other three are minor structures. Recent excavation of the site led to the discovery of burial places. These burials are part of the post-classic period and the time of the Spanish invasion.

An interesting exhibit at the site is the Archeological Window. Visitors can see the various strata in the soil to include the pronounced white layer of volcanic ash thought to be from the Ilopango volcano eruption in 536 AD. That eruption has been blamed as the cause of constantly cloudy skies and a worldwide climate cooling over an 18-month span of 536-537 AD. In Central America, the cooling lead to a stoppage in building by the Mayan Empire as well as large-scale crop failures and famine. The Japanese Government funded much of the improvements of the Archeological Window as well as some other improvements at the site to include the Indigo Workshop. For many, the Japanese Government’s philanthropic fund may come as a surprise but I had seen some of their work while in Vientiane, Laos in the early 2000s, and got to meet some of their personnel when I was doing something similar.

Another attraction in the archeological site is the indigo workshop. Visitors come to the site just to go to the workshop and to buy hand-dyed garments. The workshop is managed by a staff that has been specially trained to use indigo (think blue jeans) and other natural substances to dye material. Besides teaching visitors about the art of dying, they also produce shirts, blouses, purses, shawls, and other products colored with the rich blue of natural indigo which may be purchased in the workshop. Besides the finished products being made on-site, the dyes themselves are made here and stored in large fermentation tanks until needed. Be sure to call ahead if planning a trip, so you can ensure that you get to see garments being dyed.

While the Casa Blanca Archeological site is the largest or most famous of the Mayan historical sites, it is definitely worth a look that comes along with an added bonus of a great museum and an indigo dying workshop. 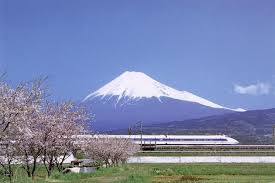 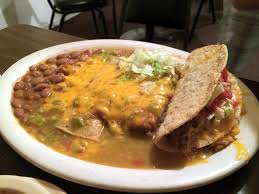 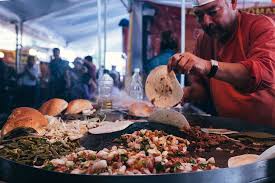